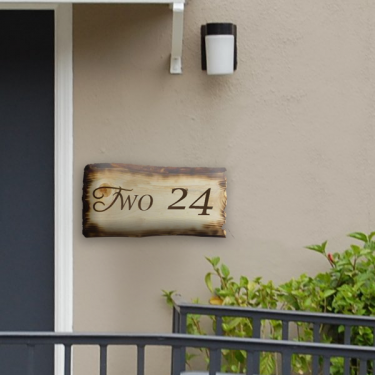 Originally founded in 1996 as a film production company producing farmed out work for many studios and networks in Hollywood. Our first office was in a Hollywood backlot in Bungalow # two-24. It was there that the company’s founder, Deren Abram, pledged to himself to take on the hard work that’s worth doing, challenge the status quo, and to only deliver exceptional work that meets our high standards. Now based in Denver, Colorado it was rebranded to Two24media to remind us of that pledge, our roots, and our commitment to our work & clients. 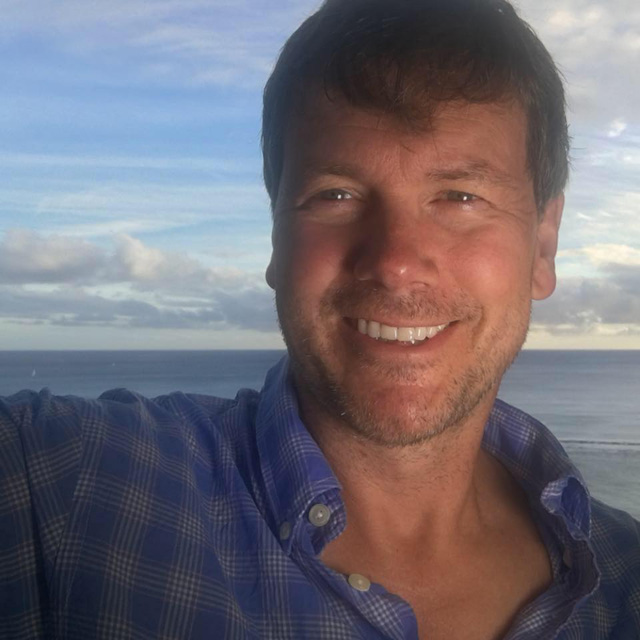 Emmy Award winning producer, filmmaker/videographer, editor, and writer, with over 20 years of extensive experience in film & television including reality programming, hosted stage episodics, MOWs, and over a decade of producing hundreds of high level and highly conceptual marketing, commercial, educational, and various internal and external videos for a variety of global corporations with strict branding guidelines and deliverables. 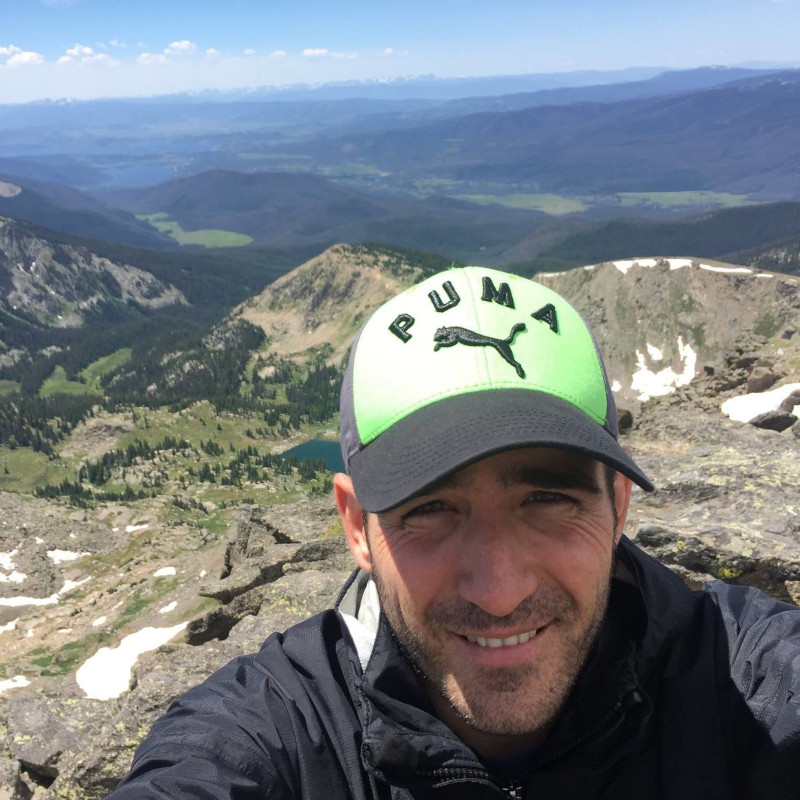 Award winning filmmaker and editor, Guillermo has deep expertise in all aspect of filmmaking with a special emphasis on incredible visual choices through the camera or the edit. His ability to tell stories through writing, shooting, and editing is exceptional and takes every project to a higher level. He brings with him a specialized experience in documentary filmmaking, and large projects for highway, transportation, and infrastructure projects. He has been directing, shooting, and editing narrative and documentary films and videos for companies from Europe, Canada, US, New Zealand and Australia. Additionally, he provides direction, guidance, and oversight for all projects produced in Spanish.

He recently directed the highly lauded documentary film, The Right To Rest (supported by Two24media), premiering at the Denver Film Festival in late 2019.

When he’s not filming or editing for work or his own personal project, he’s likely back in Spain visiting friends and family… but likely still working at night. 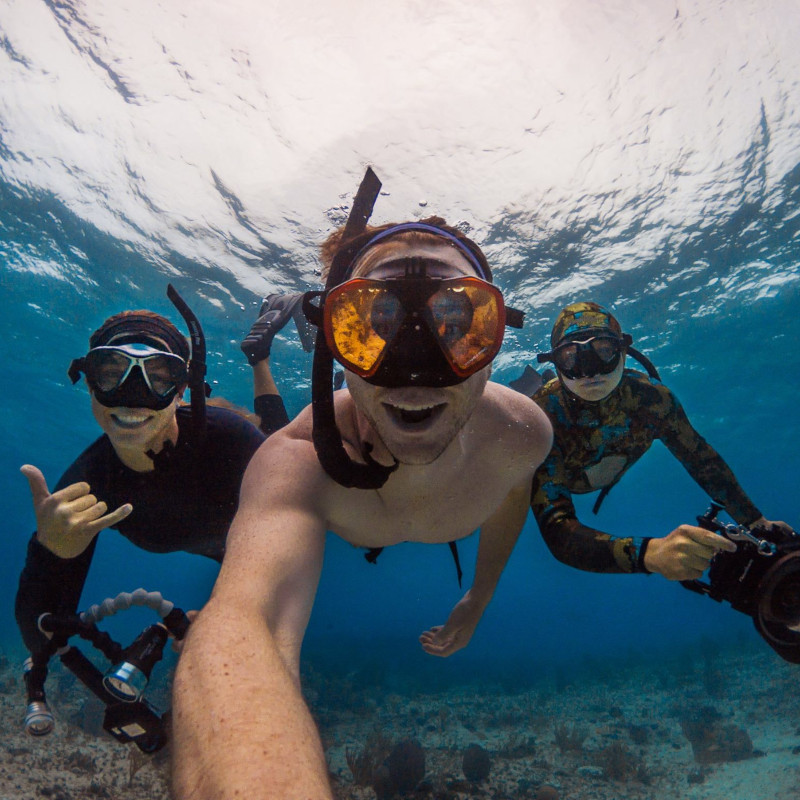 Award winning photographer, astrophotographer, videographer, and editor with a passion for creating dramatic visuals and an eye for perfection. He brings with him a specialized shooting style with a photographer’s eye and seeks out those extraordinary and impossible shots to visually tell compelling stories.

He also has a great love for filming and exploring Outdoor and Adventure— through aerial, rescue dives, night work, or backcountry skiing, just to name a few. His work has appeared in The New York Times, PBS, and The Weather Channel among many others.

When he’s not working, he’s likely on a shark-dive, back country skiing, or on a remote 3-day hike for some incredible astrophotography. 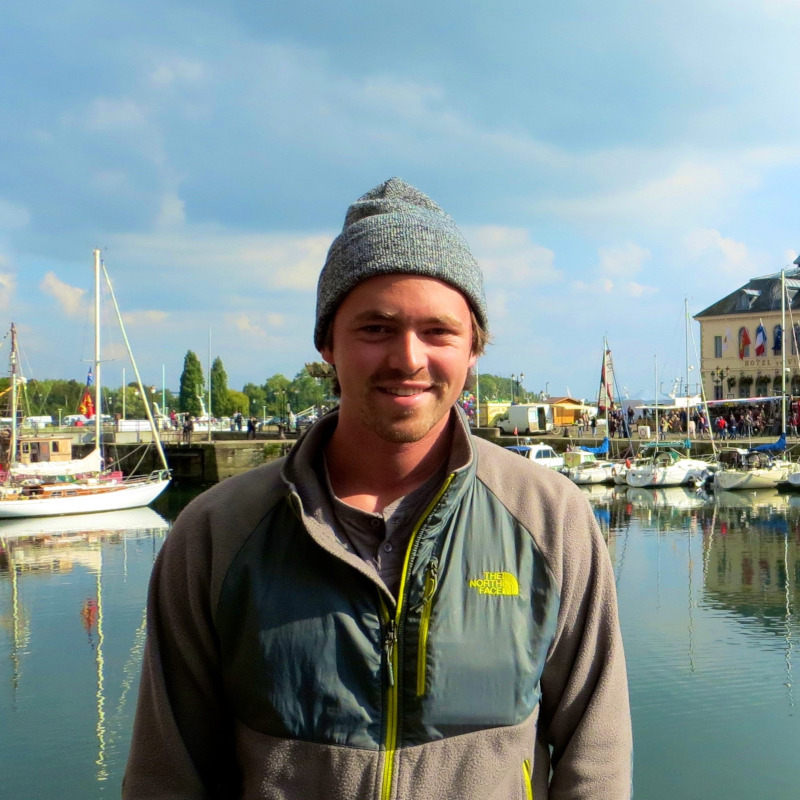 Jonah began working with Two24 as a junior editor and after two years of constantly proving himself, has taken on the lead as Special Projects Editor. Jonah’s focus is being filmmaker with a passion for editing. He began making films with his parents’ old VHS camera, slowly progressing from silly action comedies to more silly action comedies. He brings passion and creative solutions to all of his work.

When he’s not working in a dark edit suite, you can find him in the snowboarding in the mountains or jamming with his band in Denver.

Zach’s talent and passions span many creative forms, including videography, editing, graphic design, screenwriting, and music technology. He’s shot and edited numerous corporate videos, written and directed a repertoire of narrative short films, and is currently co-creating a documentary series featuring artists in his home state of Colorado. He brings his keen sense of storytelling to every project and thrives on crafting meaningful narratives.

When he’s not working, you can find him jamming with his music buddies… but secretly wishing he was back at work. 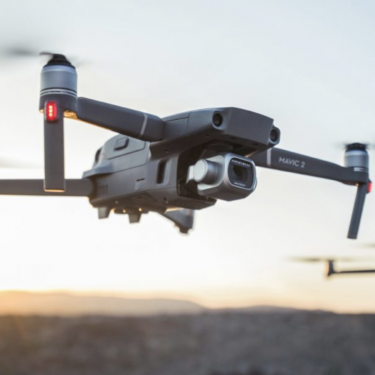 We use many additional writers, designers, grips, gaffers, makeup artists, actors, voice-over artists, and other talents for our projects. We use many of the same “freelancers” when we need to scale for a particular project’s needs, and we hold our freelancers to the same high standards and accountability for every step of the process.

Let's get your project started!